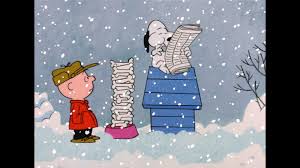 I’ve watched the Charlie Brown Thanksgiving special countless times, but somehow I’ve never seen A Charlie Brown Christmas until this year. It’s wonderful. Charlie Brown wades through the holiday season being the young neurotic that he is, asking some big questions. Lucy convinces him to direct her Christmas play.  Eventually, he’s reminded of the true meaning of Christmas just in time to enjoy it. Iconic, endearing, and Vince Guaraldi’s music is gorgeous. 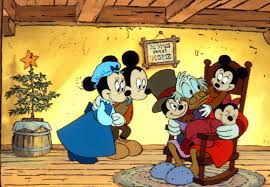 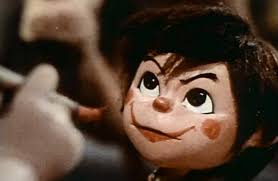 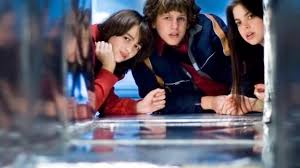 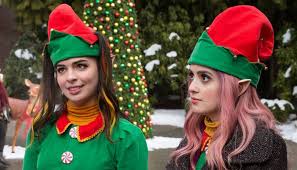 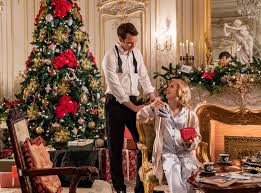 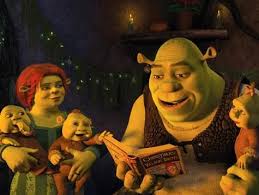