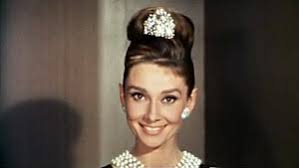 An aspiring writer, Paul Varjak (Peppard), moves into the swanky apartment his married girlfriend rents for him. There, he meets Holly Golightly (Hepburn), a free-spirited, enigmatic society girl who he soon falls in love with, but Holly doesn’t want to belong to anyone. Hepburn is one of film’s greatest stars, and Holly might be Hepburn at her most iconic. Mickey Rooney’s portrayal of a Japanese-American, complete with buck-teeth and yellow skin, is offensive and almost comedic in its bad taste. His scenes are hard to watch. Thankfully, he’s not in it all that much, and the rest of the supporting cast shines brightly.