Think of all the Christmas classics: It’s a Wonderful Life, Miracle on 34th Street, Elf, White Christmas, A Christmas Story, Christmas Vacation, Jingle All the Way. Alright Jingle All the Way is not a classic, but I still end up seeing it every Winter. There’s a solid half-dozen Christmas films put out each year, but becoming a perennial holiday favorite is rare and elusive. What makes a Christmas movie endure? It’s a Wonderful Life quite famously wasn’t a hit in its own time, only achieving its towering status as an All-American Christmas masterpiece much later, through reruns on television. It takes a certain kind of magic that I’m not sure can really be qualified or broken down into anything tangible. Perhaps that could be something to ponder as I start my self-directed challenge. To the point: I plan on watching 25 Christmas movies over the next 55 days, and writing a review, as well as adding some personal details about how I watched it and my experience, for each one. Like most people, I have my Christmas favorites that I’ll likely mix in, but I would like to focus on ones I either haven’t seen or have only seen once. It’s my way of getting into the spirit of the holidays. Yes, it is a bit early, but I’ll need the extra time if I want to achieve this goal. Fifty five days gives me basically two per film and review, which I think is lofty enough to keep myself motivated, but also manageable. Here’s a short list of Christmas films I’ve made. These are ones I’m less acquainted with, if at all: 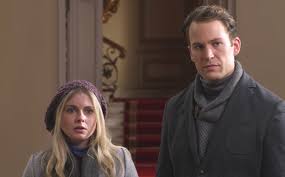 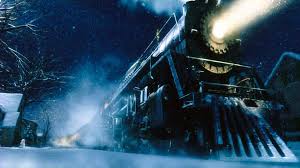 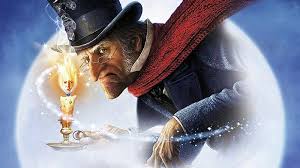 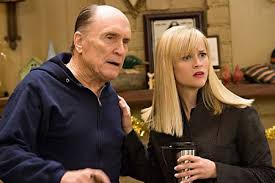 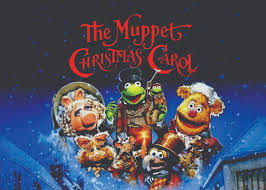 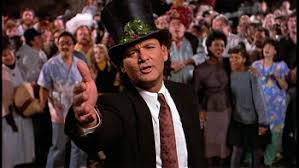 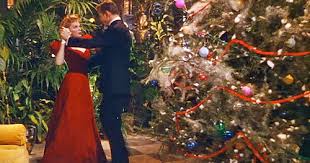 Any other suggestions? Watching these with my regularly slated lineup of films should put me over my goal of 25. It starts now.