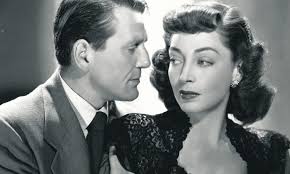 Hard-boiled Detective, Seargeant Walter Brown (McGraw) has to escort a mobster’s widow (Windsor) from Chicago to Los Angeles by train where she’s set to speak before a grand jury. Powerful underworld figures are willing to do anything to make sure that doesn’t happen. Brown, whose partner was already murdered protecting the big-mouthed dame, has his work cut out for him, standing alone against a team of crooks and murderers. They even try bribing him. Meanwhile he meets a married woman, Ann (White), on the train, and quickly grows attached to her. Fast, tightly plotted tale with strong performances and a surprising finale. Very suspenseful. Prime B-movie.