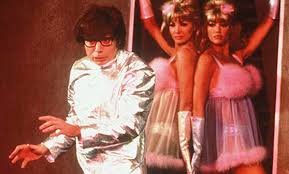 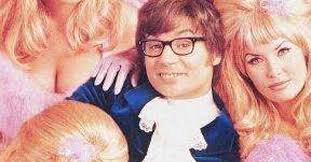 Austin Powers, a ’60s super-spy, is cryogenically frozen, literally put on ice, to be thawed out once his arch-nemesis, Dr. Evil, returns. Thirty years later, the two return and have to adjust to the ’90s. Very episodic, with a plot that is nearly irrelevant. Mike Myers is, however, a comedic genius of sorts and the characters he creates here are classic. Austin Powers is mostly a feature-length series of jokes, but the jokes are very good, and even the lesser jokes are milked for humor by Myers successfully. Works especially well if you’ve seen the Bond films.