The first half of May is looking ever so slight. That’s understandable since Avengers: Infinity War just dropped to finish April, and no film wants to lie in its wake. So for the next two weeks or so, we have to hope the Overboard remake is somehow worth watching, and I wouldn’t bet on it. They got lucky with the original. That premise, a man essentially abducting a female amnesia patient and convincing her that she’s his wife is borderline rapey. Thankfully, Goldie Hawn and Kurt Russell are adorable together so we overlooked that. They gender swapped this remake with a woman convincing a narcissistic man that he’s her husband with Anna Faris and Eugenio Derbez. Seeing as the film comes out in two days and has no reviews, I’m guessing it’s a real dud, and the press agents don’t want anyone to know. Anyhoo, I suppose I can use this spare time to catch up on a couple of arthouse films I’ve missed; still haven’t seen Isle of Dogs or You Were Never Really Here. Eventually, summer blockbuster month will kick in, and it kicks in hard with two huge releases. Here are the five movies I’m most interested in this month:

Charlize Theron plays an overstressed mother who is gifted the perfect nanny, named Tully (Davis), by her brother. That plotline sounds as intriguing to me as a film about babies with genius level IQ (referencing Baby Geniuses-a bad film), meaning I’m not in it for the plot. Theron, apparently, is marvelous, and I’m drawn by the reteaming of her, director Reitman (Juno, Young Adult), and writer Diablo Cody (Juno, Young Adult). 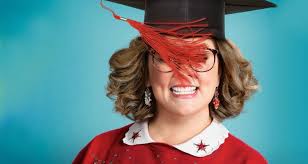 I’m a fan of Melissa McCarthy, but like all film comedians, she has her share of duds. If I had to guess about this newest collaboration with her husband, director Falcone, after the critical failures that were The Boss and Tammy, I would say that this will be another nice enough, but not very funny comedy, that does reasonably well at the box-office. The plot is very reminiscent of Back to School with Rodney Dangerfield, which is not a huge problem as the premise can be mined for more comedy. I’m seeing it anyways. 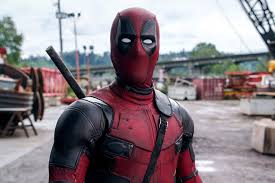 Obviously, another huge release, and mammoth superhero franchise. The first one shattered all expectations with its irreverence and wit, and I’m really just hoping for more of the same. The superhero film is at its zenith right now, which also means it’s prime for spoofing. This outing sees Deadpool bring in a team of fighters to rescue some kid, and I enjoyed what I saw in the trailer. Playing the villain, Cable, Josh Brolin says, ” funnier than the first.” We’ll see. Director David Leitch knocked it out of the ballpark with his first two directed films: John Wick and Atomic Blonde. 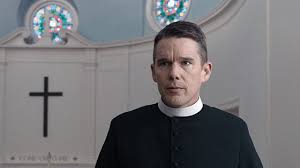 Renowned writer-director, Paul Schrader (Mishima: A Life in Four Chapters) returns late in his career with this critically acclaimed drama. Ethan Hawke plays a priest going through a crisis of faith after brutal upheaval shakes up his life. The reviews are glowing, and Schrader’s one of the greats. I hope to find this film in theaters. 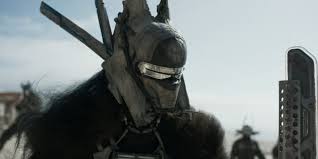 Going against popular consensus, I didn’t much care for the first “Star Wars story” in Rogue One. It was fine, but spinoffs are generally just wastes of time to me. However, the trailer for Han Solo’s spinoff features some spectacular visuals and I’m liking the space western vibes I’m getting from it. The problem with all spinoffs is we know ultimately where we’re going, so any hint of romance, for example, we know will never make it all the way. Solo belongs to Leia. Ehrenreich has a tough job of trying to emulate Harrison Ford.