With the 90th annual Academy Awards less than 12 hours away, here are my, as usual, somewhat off-kilter predictions for each category. My family predicts each category, the more conspicuous categories being weighted, as our own little annual competition. It should be noted that I have only won once (the 2013 ceremony) and that my brother has won 8 times-4 in a row. I’m hoping this is my year to return to glory. Here are the picks:. 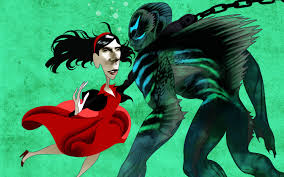 This is where I tend to outsmart myself. The smart money seems to be behind Three Billboards Outside of Ebbing, Missouri. Add to that, Silence of the Lambs is the only horror film I can think of that won Best Picture, but Get Out was the best movie, and a cultural phenomenon. I’ll take my chance on it. Wait, no. I’m switching to The Shape of Water.

Ava: Get Out       David: Three Billboards Outside of Ebbing, Missouri Dad: Get Out Mom: The Shape of Water 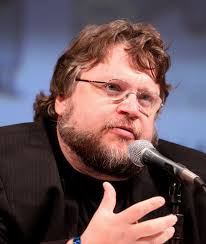 This one seems easy…a little too easy. But, again, I don’t want to outthink myself. He’s won just about everything else for his film The Shape of Water, which has the most nominations of any film. His win would make it 4 out of the last 5 years a Mexican director has won. 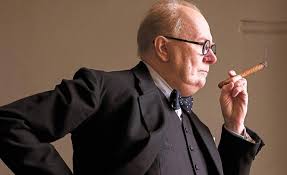 I can’t remember the last time there was a surprise in this category. Adrien Brody? Before my time. There doesn’t appear to be any real competition. Daniel Day-Lewis has 3 already. Denzel has 2 and his film was medicore. Chalamet and Kaluuya are rookies. Go with the under-appreciated legend. He’s swept all previous awards. 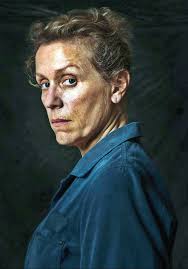 I’d say she has it in the bag. Can’t even imagine someone else winning. 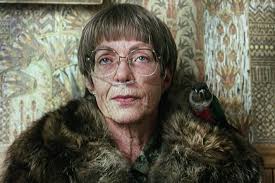 I usually like to shake it up in the supporting categories, but this year, I’m playing it safe. I took my chance in the Best Picture category. That one’s for all the marbles. There’s no points to be won here since we all chose Janney for her performance in I, Tonya. 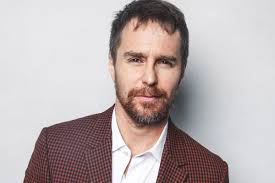 Playing it safe. Although, if I’m correct so far, that would mean no black winners in the major categories, and this worries me. I have a feeling the Academy doesn’t want this to happen. Sam Rockwell is great in Three Billboards, and I see no chance at an upset here.

Original Script (3 points): Get Out 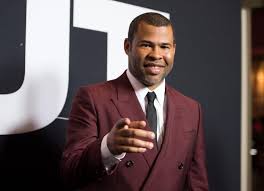 Adapted Screenplay (3 points): Call Me By Your Name

James Ivory, famed director and writer of this script, is nearing 90 years old. I’m a huge fan of his films Howard’s End and The Remains of the Day. I’d be happy to see him win here, and I’m confident he will win. No one does adaptations better than him, especially when he was partnered with Ismail Merchant and Ruth Prawer Jhabvala.

Editing (2 points): The Shape of Water

Documentary Short (1 point): Heaven is a Traffic Jam on the 405

Costume (1 point): Beauty and the Beast