The 90th Annual Academy Awards are this Sunday, and I am ready. It’s feels like I’ve been waiting a long time for this year’s awards, and, in fact, the show was pushed back as to not compete with the Winter Olympics. It’s been two months in between the Golden Globes and the Oscars. That’s way too long. However, on the bright side, I also feel more prepared this year than in previous years. I still need to see the shorts (which I plan to do, this Saturday before the big day), but otherwise I’ve done my research. In what will be the 12th annual Howard family Oscar predictions, I am confident that this will be my second victory. But my predictions will come later. This post is not about what I think will happen, but instead, what I wish would happen. I am working within the parameters of the nominations, meaning though I wish Hugh Jackman would win Best Actor for his farewell performance in Logan, he’s not nominated, and thus my vote goes elsewhere.

Best Picture: Get Out 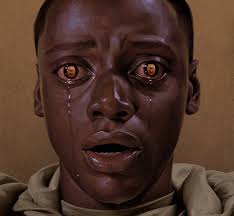 I’m almost annually lukewarm about the various Best Picture nominees, but this year’s crop is a little more promising. Get Out was my best film of the year (not an original opinion) and therefore gets my vote for Best Picture. I give it a very slim chance of actually winning, but when you consider that it’s a horror film, and you can count the number of horror films that received any Oscar love historically on one hand, than just being nominated seems like a huge win for Jordan Peele’s movie. Starting with the terror that comes with meeting the parents of a significant other for the first time, Get Out spirals into a satire of today’s culture and subtle racism. I’m interested in how the film plays year from now, but, as of today, it’s awfully clever and creepy to boot.

I think Paul Thomas Anderson has been the best filmmaker of the past 25 years, and so I’m tempted to cast my, as yet, imaginary vote for him for curious film Phantom Thread. He’s a master of his craft, and Phantom Thread is gorgeous, provocative, and surprising, but…I don’t love it. On follow up viewings, this might change, as it did with The Master which I now feel is a masterpiece, but for now, I have to go for the director of my favorite film of the year, Jordan Peele. And to think, it’s his first film. Eagerly awaiting his next project. 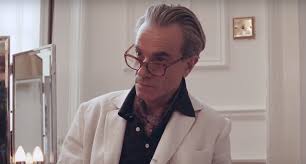 It’s a cold, calculating, enigmatic performance from the retiring acting giant. It’s also a very quiet and subtle performance which I believe separates it from his previous work in There Will Be Blood, Gangs of New York, and Lincoln which are very showy roles in which he completely dominated. Here, his two costars, actresses Lesley Manville and Vicky Krieps hold equal parts of the spotlight, which doesn’t diminish his performance, but, in my opinion, accentuates it. 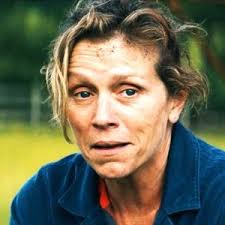 Like Daniel Day-Lewis, when Frances McDormand does a film, it’s an occasion, and she’s a force of nature in Martin McDonaugh’s film. Here is the rare time where my pick overlaps with what will likely be the outcome Sunday night. 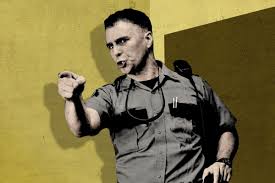 Apparently there’s been a current of controversy over the arc of Sam Rockwell’s character in this film. He’s racist, violent, often pretty stupid, and some objected to his, quasi-redemption towards the end. I’m baffled by this reaction. Film history is littered with sympathetic moments for gangsters, murderers, what-have-you. I enjoyed Rockwell’s portrayal and the evolution of his character Officer Jason Dixon best of all in the highly acclaimed film. 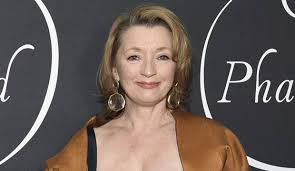 Manville plays the quietly forceful sister of Daniel Day-Lewis’ character in Phantom Thread. She’s ever-present, often silent, and as memorable as the two excellent leads who have much more screen time and dialogue. 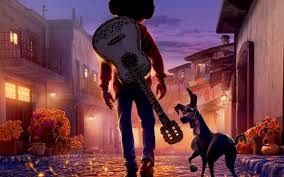 A no-brainer as far as I’m concerned. Original Pixar films=Oscar for Best Animated Film almost always. Since the inception of the category, the 11 times Pixar has put out an original work, they have won 7 times, with Coco pending, and one of the films that didn’t win released the same year as Inside Out which did win. I should also say that Coco is a fantastic film, and it’s not that Pixar wins on pedigree. They simply make movies better than anyone else, still.

Best Original Screenplay: Get Out 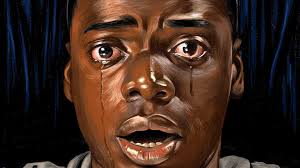 Ooh, this is a tough category. I kind of want to switch it up and vote The Big Sick. It’s funny, romantic, heartfelt, etc. Wonderful movie from an excellent script. I should be consistent though and go with Jordan Peele’s script for Get Out. 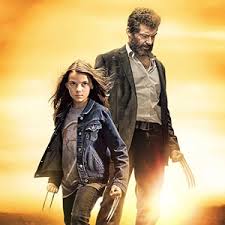 I’m ecstatic that this is even nominated. Is this the first superhero film nominated for best script? Probably, and a sign of things to come. I loved the western infused, gritty, violent, sorrowful Logan. I’m glad the Academy appreciated it. It has no chance of winning over Call Me by Your Name however.

Easy choice for me. As soon as the film began, and I heard the Radiohead rockstar-turned-film score maestro’s work, I knew how I would vote. 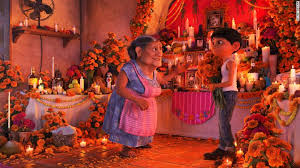 A big part of what I loved about Coco was the music from Kristen-Anderson Lopez and Robert Lopez.

Best Cinematography: The Shape of Water