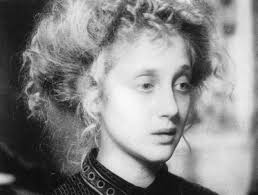 A Jewish immigrant from Russia carves out a new life for himself in America. This life is interrupted when his wife (Kane) and son, left behind in Russia, are able to join him. He’s built a persona as a lady’s man, and he’s a real Yankee in his mind, embarrassed by his wife’s old country notions. This is a slice of life drama filmed modestly in black and white with little to no frills. Some might find this movie slight. I found its apparent authenticity fascinating, and Carol Kane (Oscar nominated for this performance) is very engaging with not much dialogue.