Okay, the summer “blockbuster” season-the recent influx of bombs warrants the parenthesis-started off with a bang in Guardians of the Galaxy volume 2, a fantastic piece of entertainment, but has since fallen on hard times. Movie executives have taken to blaming Rotten Tomatoes for their commercial woes. I might write a piece about critic shaming later. I think it’s ridiculous to blame Rotten Tomatoes for sinking ships no one wanted to board in the first place, but enough of that. June has the potential to be a damn good month for film, so let’s jump right in. Oh, heads up. You won’t find Transformers: The Last Knight on my list. It gets no love from me. 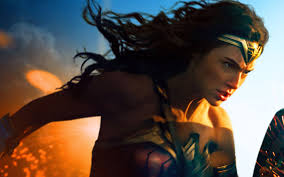 Alright. A good DC adaptation that isn’t Christopher Nolan’s Batman. What a novelty. I’m excited. I felt the trailers looked fun, but was too afraid to get my hopes up after the gut punch that was last year’s Suicide Squad. Now it seems Patty Jenkins’ Wonder Woman is a critical success. Will its critical scores prove to be inflated out of goodwill like last year’s Ghostbusters reboot? No, I don’t think so. It’s important for me to weather my enthusiasm until I see it though. 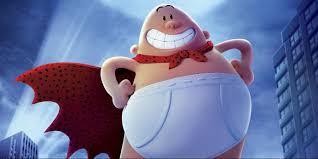 Another Rotten Tomatoes success, this sure to induce nostalgia comedy is Captain Underpants’ first foray onto the silver screen. By all accounts it’s pretty funny. I question the timing though as it will be competing against Wonder Woman which I suspect could resemble Goliath at the box-office.

The Mummy No Score Yet 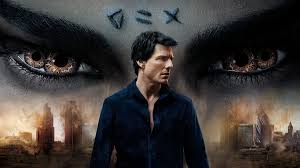 I am not a believer in this reboot. I am a huge fan of the silly Brendan Fraser led trilogy of Mummy films minus the God-awful third feature). The first one with Fraser and Weisz especially remains to me a grand adventure-horror crossover, with the right tone and mixture of genres. I also like the period setting-obviously heavily indebted to the Indiana Jones series. I liked everything about those movies. I don’t like the direction this Tom Cruise led vehicle has taken. Modern day? Female mummy? Tom Cruise wailing on a plane? These are the ingrediants they chose to cook with? Am I being narrow minded? I think if this Mummy turns out great, I might still be holding on to my Brendan Fraser love. I’ll be like people who still think Michael Keaton had the best Batman movies.  Whatever the case, I am not attracted to the look of this film, but I am attracted to the mummy, and that seems wrong.

It Comes at Night 100% on Rotten Tomatoes 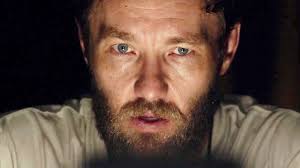 Escaping some unknown terror, a family is taken in by a strict survivalist in Joel Edgerton. I’m not sure what happens from there, but based on reviews and the trailer, I am so psyched. Great year for horror films after Get Out, The Void, and Alien have already been released.

Cars 3 No Score Yet 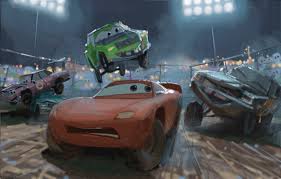 Disney has already blamed critics for their disappointment in Pirates of the Caribbean: Dead Men Tell no Tales, a franchise that’s gradually been losing interest for the past decade. Will the same fate find Cars 3? Pixar’s least admired work. I find it unlikely. Besides, this installment looks good. Not great Pixar, but good.

Rough Night No Score Yet 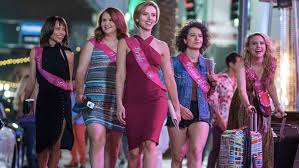 I am not all that familiar with Broad City. I didn’t find the trailer all that funny. I also recognize that this is a Bridesmaids/The Hangover wannabee, but this summer needs a good comedy. Actually, when was the last time we’ve gotten a truly classic comedy. It’s been ages. I’d greatly appreciate it if this comedy about five best friends who accidentally kill a male stripper could fill that void, even if I doubt it.

All Eyez on Me No Score Yet 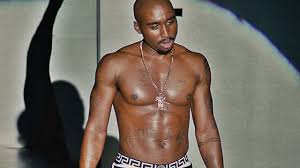 They’ve got themselves a fantastic Tupac impersonator but does that translate to great acting? I don’t think this film looks any good. I don’t think it will reach the transcendent heights of Straight Outta Compton. Musical biopics in general are hard to make fresh because they’ve been done to death.

The Big Sick 97% on Rotten Tomatoes 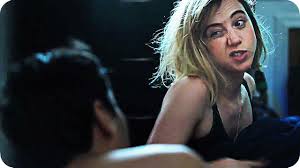 Kumail Nanjiani and Ray Romano star in this romantic comedy about a Pakistani man’s whose parents disapprove of his relationship with a white woman. When she falls mysteriously ill, he becomes involved with her family. Well-reviewed indy comedy, should make for a worthwhile viewing.

Despicable Me 3 No Score Yet 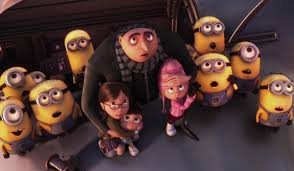 Gru, his three darling girls, and wife return, this time to meet a long-lost twin brother. Illumination has come up impressively in the animation world, thanks almost entirely to the Despicable Me franchise. The first two films were sweet, silly, and fun. Hopefully the formula hasn’t worn out.

The House No Score Yet 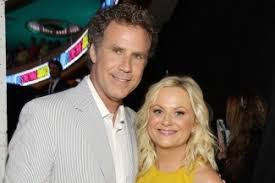 Will Ferrell and Amy Poehler team up for this R rated comedy about a quiet married couple who open a casino in their home in a desperate attempt to pay their daughter’s tuition. Ferrell hasn’t had a great comedy in some time now, and the trailer was more pleasant than laugh inducing. Sometimes with R rated comedies, the funny stuff can’t be shown on trailer, so hopefully that’s the case here.

I will also be looking out for I, Daniel Blake (Cannes winner from last year), Beatriz at Dinner (75% on Rotten Tomatoes), and My Cousin Rachel this month.