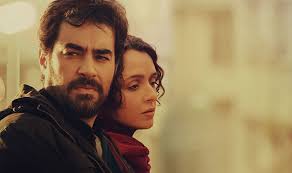 Reigning master of the domestic drama, Asghar Farhadi crafts another tense, thrilling work with premier performances following A Separation and The Past. This one features a married couple, Emad and Rana, two actors currently performing Arthur Miller’s Death of a Salesman. One night, alone, the wife is attacked by an intruder, and left reeling from the invasion. The husband desperately seeks revenge setting up a superb climactic scene, and a troubling end. Its use of Arthur Miller’s play about the American dream remains a mystery to me, but not one that detracts from the film; one that encourages another viewing. Meanwhile,  Emad and Rana’s story shows how an attack on a woman quickly becomes not about her, but about the husband, and his need for revenge.