The Edge of Seventeen

Everyone knows how emotionally volatile teenage girls are. Kudos to this film for making me care. Steinfeld gives a great performance in the lead, funny and sad at times. She’s dealing with her only friend in the world dating her infinitely more popular brother. Naturally, in her mind, this means that her friend no longer cares about her, and so she seeks companionship from her grumpy English teacher played by Harrelson. Excellent teen rom-com. 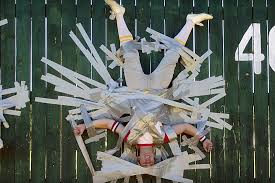 Richard Linklater’s spiritual follow up to his cult classic Dazed and Confused finds that same blend of comedy and nostalgia in its new 80’s setting. Basically plotless, we meet Jake on his first week at college, and his baseball teammates, as they engage in all manners of college entertainment. Very funny thanks to its distinct characters. 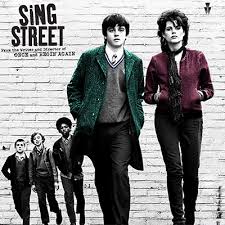 Irish coming-of-age drama, 80’s comedy, musical, Sing Street is probably the best crowd pleasing non-animated movie of the year. From the director of the equally fantastic Once (2007), the film follows a teenage boy-bullied in school and watching his parents on their way to a divorce at home-trying to start a band, mostly to impress a girl. 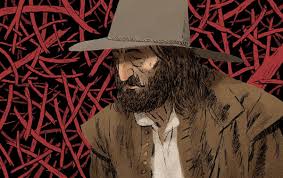 Wouldst thou like to live deliciously? My favorite line of any movie this year was whispered by a goat in this low budget horror film. A family being terrorized by a demonic presence is far from an original idea for a horror flick, but by transporting the plot to the 17th century, and feeling so authentic with outstanding performances, The Witch proves to be the best in a pretty good year for Hollywood horror. 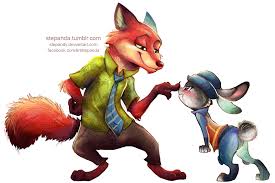 Goodwin voices Officer Hopps, a rabbit on the Zootopia police force out to find the missing husband of a worried otter. She’s forced to coerce help from the jaded and slick fox, Nick (Bateman), in order to get anywhere. Most anthromorphic animal movies are slightly lazy. Just take a story with humans, use animals instead, and that will carry the film. Zootopia is the first anthromorphic animated film where the characters being animals feels fully thought through rather than tacked on. It’s tremendously creative, clever, cute, with acutely relevant themes that feel unique in a Disney animated film.