October is usually good for a diverse crop of movies. Your obligatory horror films. One or two thrillers. A comedy. It’s also when Oscar season begins rolling in. It’s not full-swing Oscar season yet, but over the past few years such films as The Social Network, Hugo, Argo, Gravity, and 12 Years a Slave have been released during the month. Here are ten of this year’s bigger releases for the month of October:

The Birth of a Nation-82% on Rotten Tomatoes 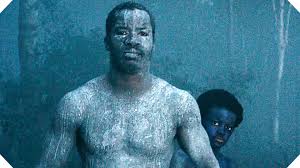 My most anticipated film for this month, maybe this whole year, is Nate Parker’s  account of Nat Turner’s historic slave rebellion. His ironic appropriation of D.W Griffith’s classic silent film (a glorification of the Ku Klux Klan), plus clips I’ve seen from the film lead me to expect an uncompromising and powerful epic.

The Girl on a Train-No Reviews Yet 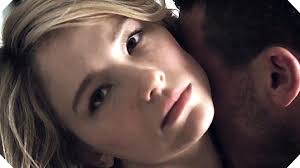 I wasn’t all that impressed or intrigued by the trailer. Not much was revealed in terms of plot, which I suppose is a good thing, but the whole psycho-potboiler thriller thing just made me think the filmmakers were chasing Gone Girl. That being said, I’ve heard some good things about it, and a solid mystery is always welcome.

This film has some pedigree attached to it. The director, Kelly Reichardt (Wendy and Lucy, Meek’s Cutoff), is a critical darling, and the cast of Laura Dern, Kristen Stewart, and Michelle Williams is talented. So far, Reichardt’s films have been pretty humorless, and this one about three women at different points in their lives intersecting sounds like one to rent rather than one to see in theaters. 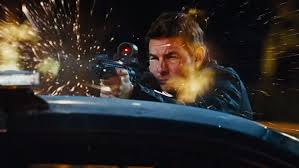 Tom Cruise returns as Jack Reacher, a private investigator and mercenary out to clear his name after being set up amid a government conspiracy.  Edward Zwick directs, and he’s a proven hand with films like Glory and The Last Samurai in his filmography, but the first one was just alright. My feeling is that this one will be alright too, but nothing more.

Kevin Hart: What Now-No Reviews Yet 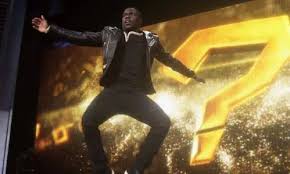 Kevin Hart is going for it. A concert film. A football stadium. Guest stars like Halle Berry and Don Cheadle. Ultimately, there’s no doubt Hart knows how to put on a show, and promote, but is his material any good this time around? Does the material warrant the price of a theater ticket? It’s a bold move, but I’ll probably pass. 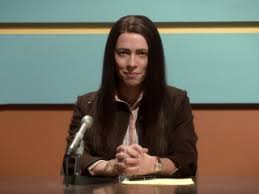 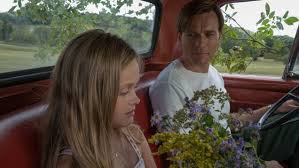 Adapting what many view as the great American novel as your directorial debut takes courage. That kind of courage isn’t always fruitful, however, and, based on early reviews, that’s the case here with Ewan McGregor’s effort. Apparently the unique frame-story and narrative voice that made Phillip Roth’s book special are abandoned in favor of a linear account of the Levovs and their familial crisis. Sounds disappointing.

Keeping Up With the Joneses- No Reviews Yet 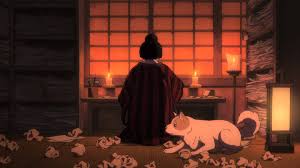 Critically acclaimed Japanese animated biopic about Katsushika Ōi, a 19th century artist and woman in a society dominated by men. I love hand drawn animation and I’ve seen enough from this film’s trailers to be excited.
Ouija: Origin of Evil- No reviews Yet 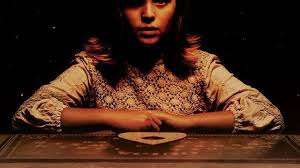 I have to throw a horror film in, which is how I think Universal Studios felt. A mother and daughter play Ouija which leads to a faceoff against evil spirits. If you’re thinking that sounds a lot like The Exorcist, you and I are on the same page. A sequel to an already bad horror film, I’ll be surprised if this picture has any worth beyond your basic cash grab.
-Walter Howard