This Christmas, or December 21st to be exact, Assassin’s Creed will be released. The movie, based on the extremely popular and admired video game franchise by Ubisoft, will star Michael Fassbender as a criminal in modern day society and a vigilante assassin during the Spanish Inquisition who are linked in their fight against the villainous supergroup, the Templars; Marion Cotillard, Jeremy Irons, Brendan Gleeson, and Michael K. Williams costar. Details of the film and of its production are enticing, but there is a long and storied history of video games turned to movies that would suggest not getting your hopes up. There’s the famous quote from George Santayana, that goes, “‘Those who cannot remember the past are condemned to repeat it.” Hollywood has been churning out video game adaptations for nearly twenty five years now. They have yet to figure it out. Not a one has received anything close to critical praise, fan appreciation, or huge net returns, and yet, this year alone has produced four such high-budget adaptations. In the years to come, we can expect a Lara Croft: Tomb Raider reboot, a Sonic the Hedgehog movie, a Sly Cooper movie, and another Resident Evil. Since Hollywood refuses to stop making them , you have to wonder if they can ever get it right. Odds would suggest at least one of these films would have been a success by now. Here’s a brief recap of Video Game movies so far, in case you’ve missed it: 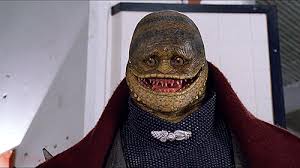 Okay, to be clear, I actually love this movie, but by no means was it success. It’s all over the place. The art direction and the design of the characters are iconoclastic and off -putting, in particular the toads, and , overall, it’s just really weird. Mario and Luigi, two plumbers from New York, must track down and save Princess Daisy, who’s been taken to a different dimension where descendants of dinosaur rule. Bob Hoskins, a Brit, plays Mario. John Leguizamo, a Puerto Rican, plays Luigi. Most memorably, Dennis Hopper, with a reptilian haircut that looks like cornrows, plays King Koopa, the villain. The film earned back just half of its budget, and critics mostly hated it. The two leading actors also hated it, with Bob Hoskins saying, “the worst thing I ever did,” and “the whole experience was a nightmare.” And thus Hollywood’s venture into Video Game adaptations is kicked off. 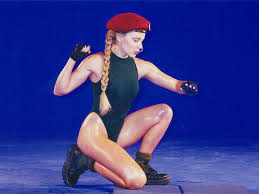 Listen, I enjoy watching Jean-Claude Van Damme as much as the next film geek, but anyone who tells you this is a good movie is being facetious. It’s not. 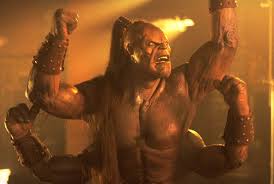 Mortal Kombat was a pretty big phenomenon back in its day. The video games were notoriously violent and featured a unique roster of characters for gamers to choose from when fighting. The movie, directed by Paul W.S Anderson, actually made a good bit of money, but the quality of the effort was never there, and it has only become worse in retrospect. Outside of obvious camp enjoyment, the film is pretty dismal. And most fans were upset over what is viewed as a PG-13 watering down of the material. 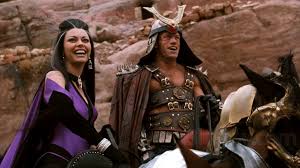 Two years later, the powers that be decided to put out something that’s awfully rare, and that’s a video game movie sequel. With a different director this time, and only two remaining stars from this first one, this sequel sucked.

We know why this film made money and it wasn’t because it was good. Still, it was culturally important in that it provided a bona fide screen action heroine of which there are too few. 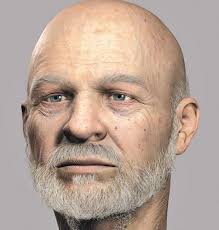 Final Fantasy: The Spirits Within 44% on Rotten Tomatoes

Interesting for its use of photorealism and how it advanced CGI performance, the actual film was only moderately compelling.

Another Paul W.S Anderson video game adaptation, the results are quite similar to his first effort. Bad reviews, good returns. The financial success of this film, perhaps in conjunction with Tomb Raider the year before is my explanation for the increase in video game movies in the years that followed. That, and video game popularity with the release of Halo, went to another level. 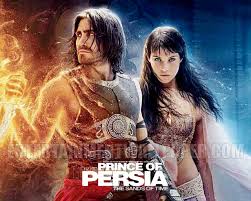 Prince of Persia: Sands of Time 36% on Rotten Tomatoes

Finally, instead of a crew of hacks and nobodies making a video game movie, we have a mega-star producer in Jerry Bruckheimer, a director with past hit films in Mike Newell (Four Weddings and a Funeral, Harry Potter and the Goblet of Fire, Donnie Brasco), and a cast with some pedigree (Jake Gyllenhaal and Ben Kingsley); a full Hollywood, big-budget Disney production. And you felt you could maybe, just maybe, be excited for a video game movie. The film came out, and it was completely mediocre.

The years since have been littered with sequels to bad films-Resident Evil and Silent Hill-plus Need for Speed (2014). This year offered three stabs at video game movie redemption in Ratchet and Clank, The Angry Birds Movie, and Warcraft. Angry Birds received passable reviews and good box-office returns. Warcraft did big business overseas. Ratchet and Clank died a quick death. There has yet to be that video game to film crossover that transcends its gamer fan base and becomes something of cultural significance. You would think, at some point, it’s bound to happen.